How new partnerships and data mining the social landscape can help us take the pulse of the planet. 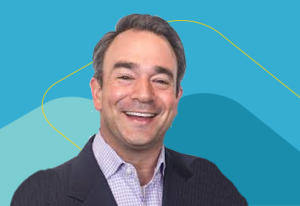 The 4A’s Atlanta Council Board of Governors cordially invites you to join us for cocktails and dinner with special guest Brent Herd, Director of Travel, Telco and BIM for Twitter.

Brent will speak about Twitter outside of just social media. He will discuss many of Twitter’s platform initiatives and their new investments. One of them, GNIP, is a company that provides data about activity on the social network in real time. He will address current trends in mobile, social, and data and how Twitter will use this to move into a more expanded presence as a company.

Brent is responsible for revenue and business partnerships on the Twitter platform. Most recently, Brent served as Senior Vice President at ShareThis where he was responsible for North American revenue generation activities and business development partnerships for the company. Previously, Brent established himself as a leader in the South as he helped grow online revenue and introduced innovative partnerships for the combined AOL – Advertising.com entity. Brent managed a team of 55 people and over 250MM in annual revenues.

Brent began his career at Yahoo! in 1998 in NYC. In 1999 Brent moved to Atlanta with Yahoo! and was given the Yahoo! Super Star Award in 2001, the highest distinction a Yahoo! employee can earn. Brent has served on the AIMA and Ad Council boards. He has a BS in Marketing from The University of North Carolina at Wilmington.

Currently, Brent lives in Atlanta with his wife Carolina and their two sons Sammy and Dylan. Brent enjoys spending time with his family, golfing and general aviation – he received his pilots license in 2004. You can follow Brent on Twitter at @brentherd.

We encourage you to bring additional members of your agency’s staff or other guests to this annual event. 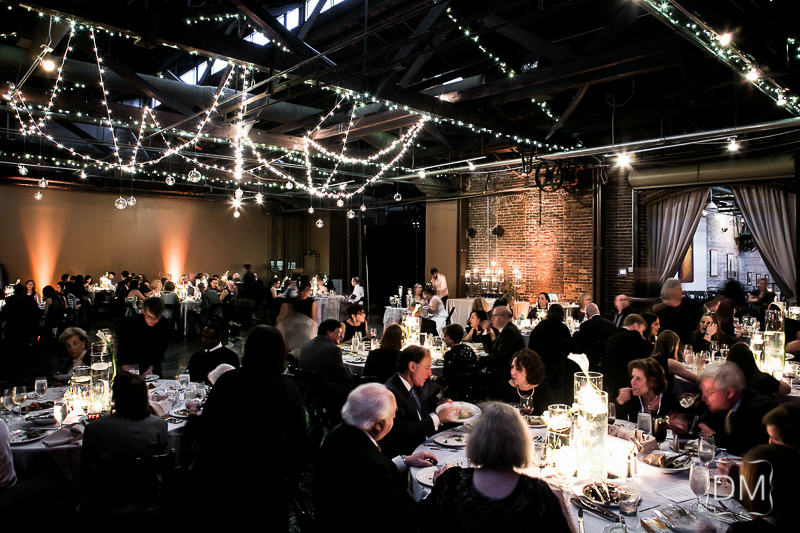 Hosted by The 4A’s Atlanta Council Board of Governors:

National Updates via @4as

Industry Updates via @4as